Gasel: indigenous rap in face of the COVID-19 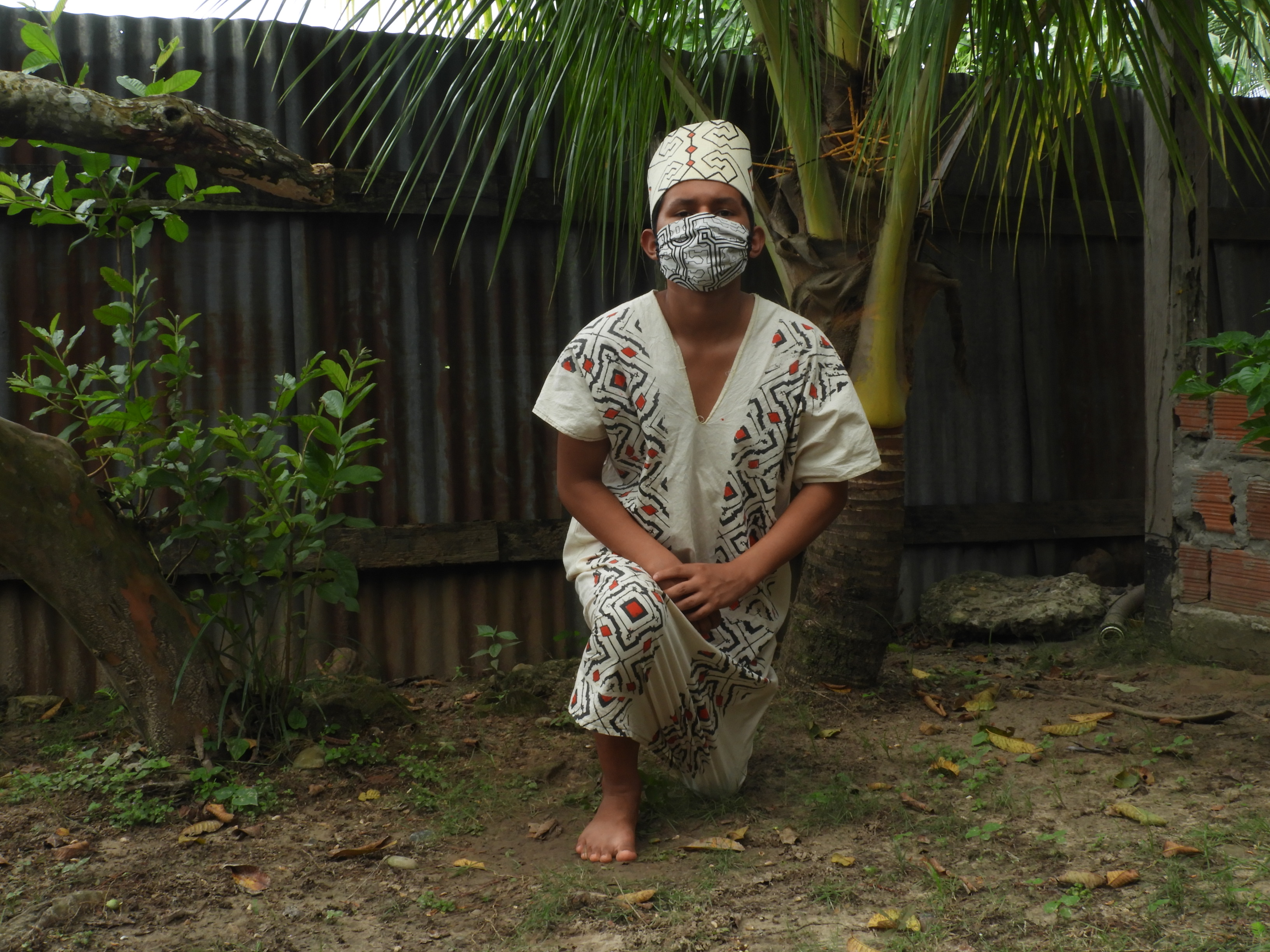 Eler Gabriel Rojas, also known as Gasel (Gabriel of the Jungle), is an indigenous boy from the Yine people of Peru, who transmits his musical talent from Atalaya, area of implementation of the Amazonia 2.0 project.

The health crisis that the planet is going through has inspired Gasel to transmit the feeling of the indigenous peoples in face of the COVID-19 in a new song full of criticism but also of motivation. This production was developed by EcoRedd, implementing partner of Amazonia 2.0 in Peru, as a way to support local actors of the project and demonstrate solidarity with indigenous peoples, especially vulnerable to the pandemic.

This is Gasel's second musical production, the first in 2019 was a song called "Rap del Veedor" (Rap of the Monitor) that exposed the spirit of the forest monitors in their indigenous territory and received great praise from the European Union and UNICEF.

Be sure to check out Gasel's new video!